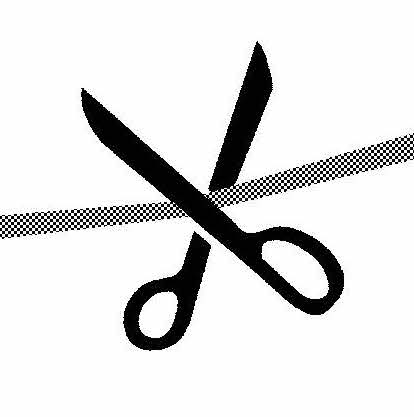 The work of the Tiger Team is also a story of discovery. The Tiger Team adopted new approaches and new tools to identify problems and design solutions. Through social media and in-person dialogue, as well as surveys, the team journeyed with public servants across the country to unravel internal red tape. At times, the work seemed daunting, as the team had to manage the demand for quick and definitive outcomes when the issues still seemed nebulous and the project deadline was fast approaching. Nevertheless, with support from senior management and public servants, the team was able to stay the course. Along the way, commonly held assumptions were challenged and new insights were gained.

Instead of talking about new and innovative approaches, the Tiger Team adopted design-thinking, an emerging approach, to unravel internal red tape. Rather than engaging public servants through the hierarchies of their organizations, it reached out directly to public servants through GCconnex and in-person meetings. It put public servants at the centre of identifying problems and designing solutions. Thanks to this approach, the team achieved what it set out to do under Destination 2020: 1) to engage public servants, using “a mix of social media and roundtables” to identify the biggest irritants when they have to follow rules and administrative processes; and 2) to work with departments to expose the root causes of and find solutions to some complex red tape problems. Through broad engagement and workshops on three areas, the initiative

One of the recurring comments throughout the second phase of the initiative was the acknowledgement of the commonality among the issues each faced and the realization that we need to work together. In the workshops in Phase II, the Tiger Team brought individuals who must follow the administrative rules and processes together with those who enforce them. The research tools applied in the workshops, such as process mapping, stakeholder mapping and personas, helped participants gain an appreciation of the complexity of the administrative processes. In doing so, it became possible for the team to take a holistic look at an issue. Furthermore, as participants became aware of current work in progress, it allowed them to leverage existing initiatives in thinking about solutions.

Adopting new approaches to a recurring and complex issue such as internal red tape is a challenge in itself. Emerging concepts, such as design-thinking and innovation labs, are becoming better known among federal communities through workshops by lead thinkers and practitioners, including those from Denmark’s Mindlab and the United Kingdom’s Behavioural Insights Team and Nesta. Applying these approaches to a specific issue is not easy. In most cases, there is no set formula, necessitating ongoing adjustment along the course of a project. A number of lessons were learned from this undertaking:

Back to top
Print entire report

Document released under the Access to Information Act. View original.

This website is published under the MIT License. View source on GitHub.